TransitHound Operator Distraction Mobile Phone Detector is a compact and discreet, calibrated receiver designed to detect all mobile phone use by distracted drivers. When coupled with a camera and mobile DVR, TransitHound allows owners, dispatchers and managers to keep a watchful eye on their drivers by keeping their driving safe and legal for everyone. 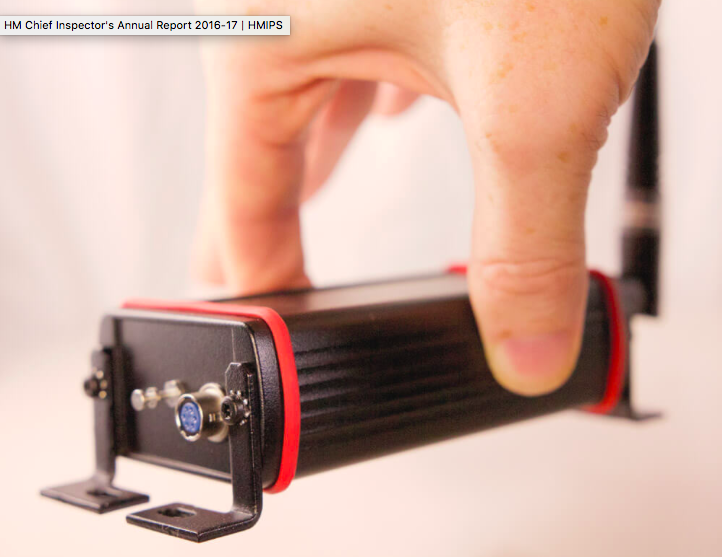 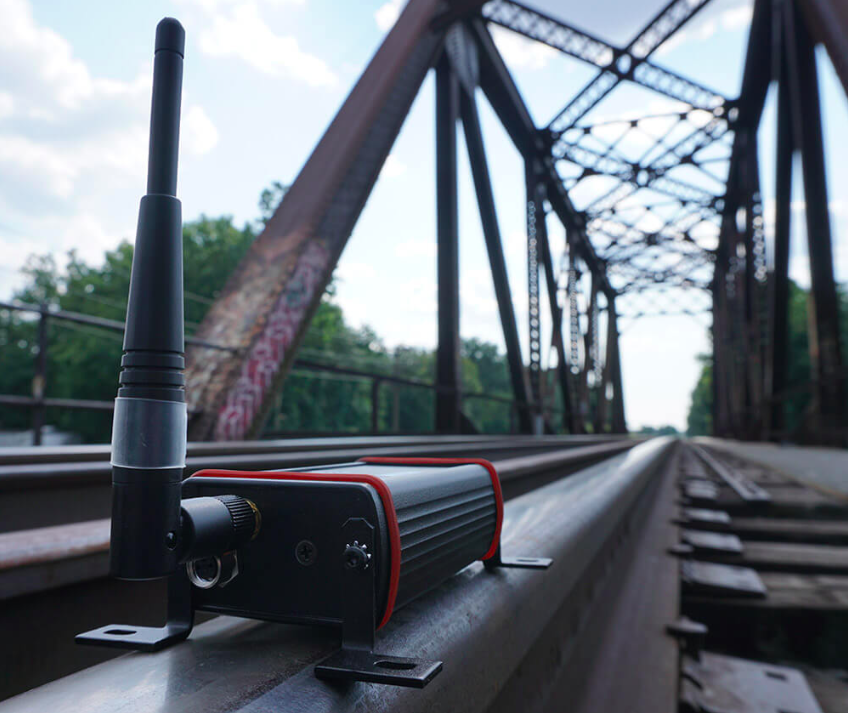 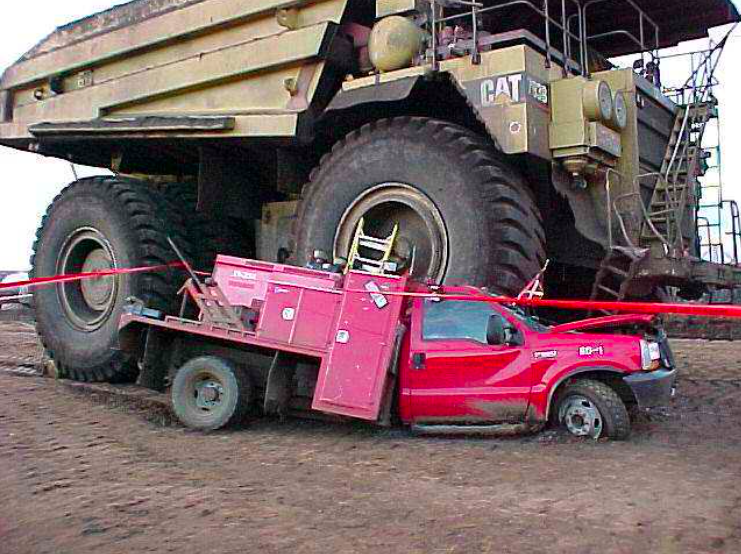 Whether your drivers are operating a train, bus or a truck; Transithound will enforce a NO MOBILE PHONE USE policy in any vehicle where an impaired or distracted driver can endanger the public’s safety without interfering with the public use of any wireless devices. TransitHound’s system works simply…when any voice, text or cellular data is detected from within the vehicle. TransitHound timestamps the event and triggers video or still recording of offending mobile phone.

Can the TransitHound be used to locate mobile phones?

No, because the TransitHound unit is usually deployed in a fixed position, it precludes the possibility to “triangulate” and locate the source of RF signals. By contrast, a hand-held mobile detector like the Wolfhound-PRO can locate mobile phones by taking two or more bearings (or, Lines of Position) of the source.

Can the TransitHound run out of power?

No, because the TransitHound does not use batteries, it derives its power from a 12-50VDC input.

Can the TransitHound store data?

No. TransitHound is a receiver that scans live for nearby cellular usage. It has a serial conenction that allows the receiver to be controlled and data to be stored on any connected PC.

What kind of antenna is used by the TransitHound?

Does the TransitHound provide audible or visual alerts?

No but custom triggers and alerts can also be created via optional software.

Does theTransitHound identify callers or their phone numbers?

No. TransitHound is a simple, low-cost scanning device that simply triggers when nearby mobile phone activity is detected. It is a wireless tool used by security officers and personnel that require a NO WIRELESS security policy.

How far away can I detect mobile phones?

Typical range is about 100 feet but this varies depending upon the environment.

No, TransittHound only detects RF signals.

Does Transithound Mobile Phone Detector detect phones that are powered off?

No but Manta Ray and SentryHound both detect phones ON or OFF even with the battery removed.

This website uses cookies to improve your experience while you navigate through the website. Out of these, the cookies that are categorized as necessary are stored on your browser as they are essential for the working of basic functionalities of the website. We also use third-party cookies that help us analyze and understand how you use this website. These cookies will be stored in your browser only with your consent. You also have the option to opt-out of these cookies. But opting out of some of these cookies may affect your browsing experience.
Necessary Always Enabled
Necessary cookies are absolutely essential for the website to function properly. This category only includes cookies that ensures basic functionalities and security features of the website. These cookies do not store any personal information.
Non-necessary
Any cookies that may not be particularly necessary for the website to function and is used specifically to collect user personal data via analytics, ads, other embedded contents are termed as non-necessary cookies. It is mandatory to procure user consent prior to running these cookies on your website.
SAVE & ACCEPT